As ASEAN presses forward with economic integration, targeted for 2015, there’s been a surge of interest, especially among the younger generation, to establish a pan-ethnic, pan-national identity. Just the other day, I watched a Thai music video with Thai artists singing in all of the ASEAN national languages (the Burmese was incomprehensible). My misgivings about the ASEAN Economic Community aside, I found a series of interesting glossy infographics (full report here) comparing different metrics, both social and economic, (everything from milk consumption to effective tax rates) among the ASEAN countries.

Readers beware, some of the statistical sources are questionable. Regardless, it’s an interesting, if not, fun, take at the great variation among ASEAN countries.

They’re produced by ASEAN DNA. According to the About page:

ASEAN DNA is a series of joint-publications from Human Resources Institute of Thammasat University and the Department of ASEAN Affairs, Ministry of Foreign Affairs of the Kingdom of Thailand. The goal of the series is to promote a mutual understanding and good will among ASEAN members in the move toward our vision of “One Vision, One Identity, One Community”. First of the series is ASEAN Infographic which is an outcome of a research endeavor on important comparative statistics of the ten ASEAN nations. 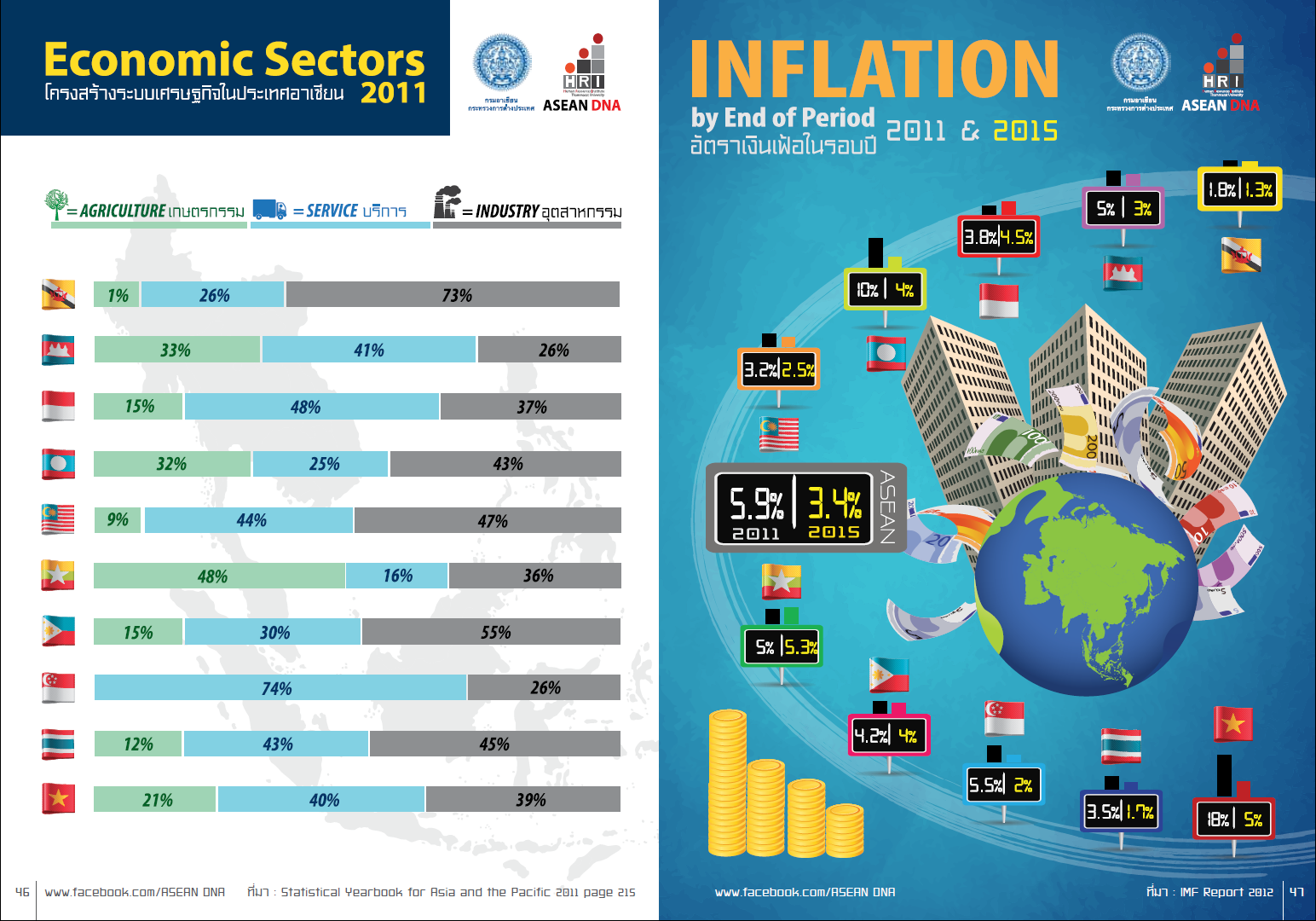 Source: Statistical Yearbook for Asia and the Pacific 2011 (link)

Remarks: Burma is the most heavily agriculture-reliant country in ASEAN. 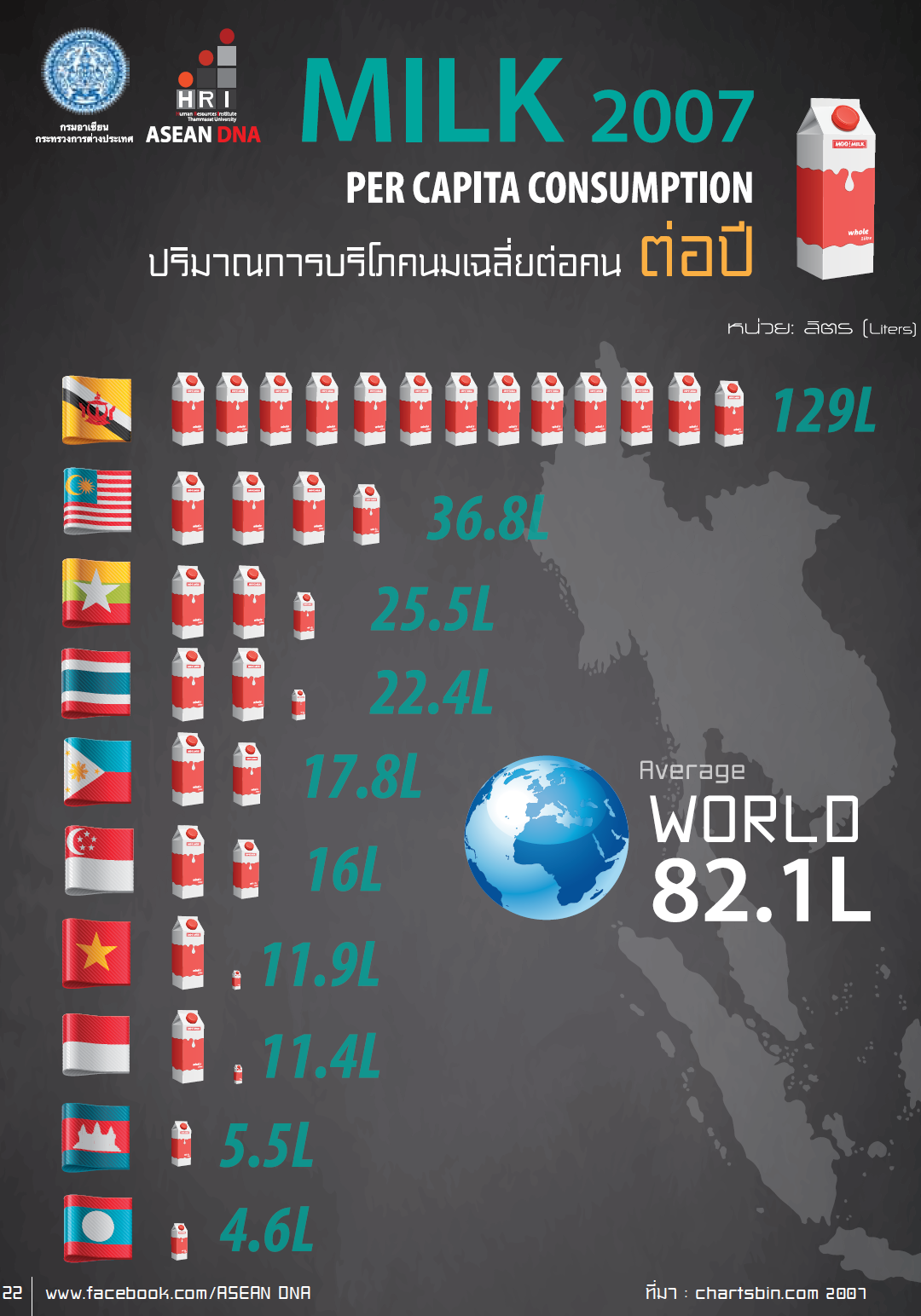 Remarks: The Burmese consume quite a lot of milk compared to its neighbors. For perspective, 25.5 L is equivalent to every Burmese person drinking an 8 oz cup of milk 3 times a week. 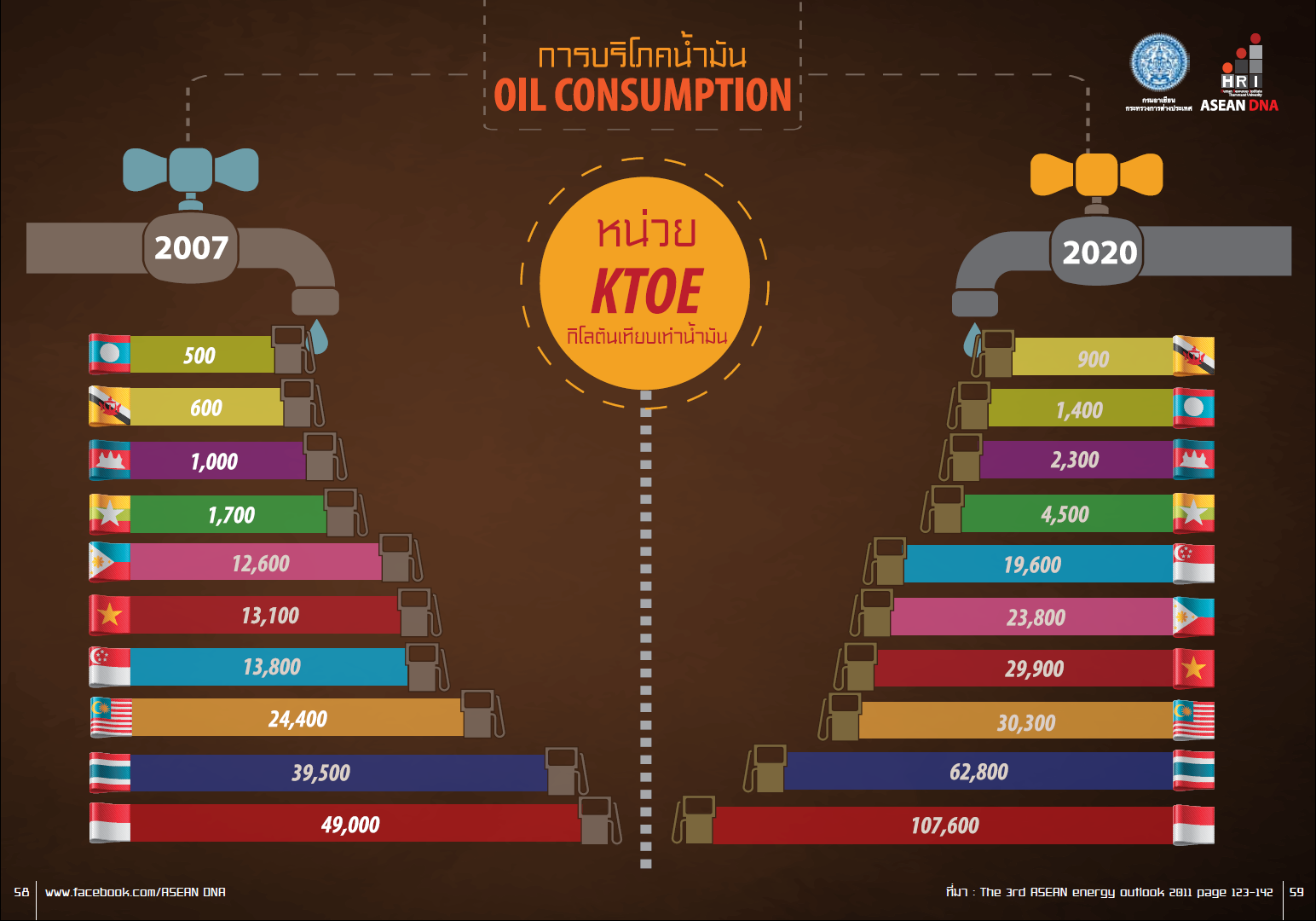 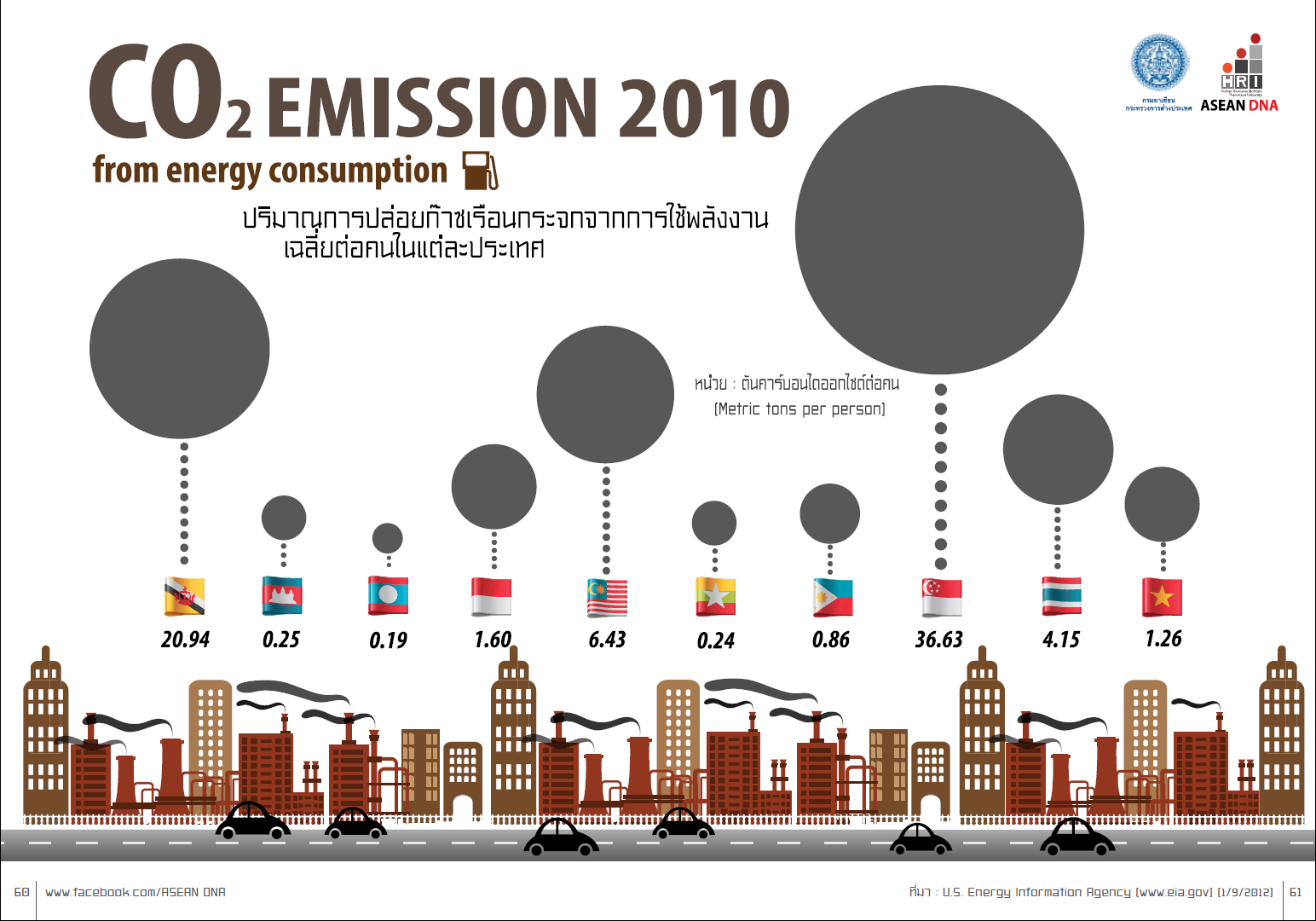 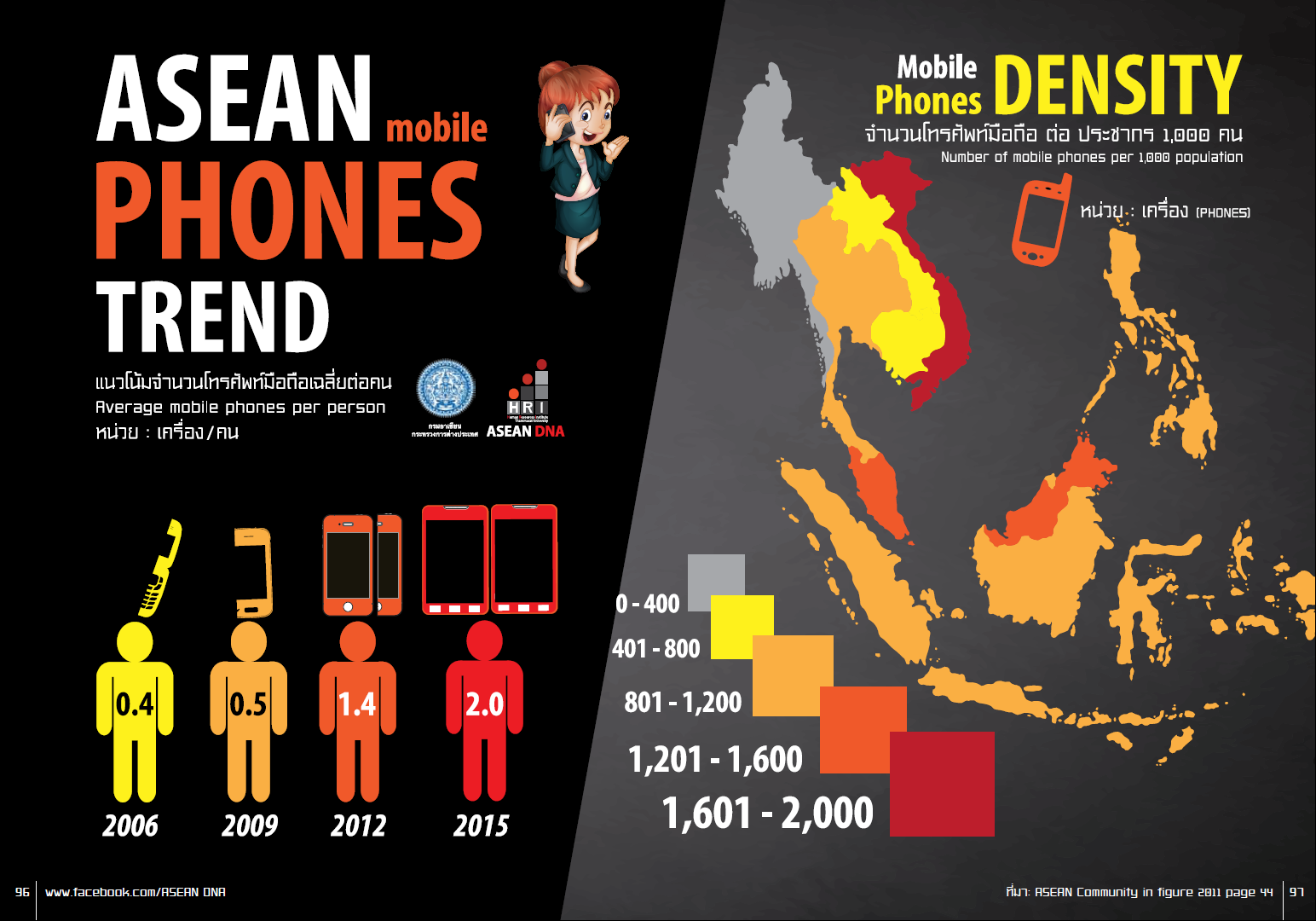 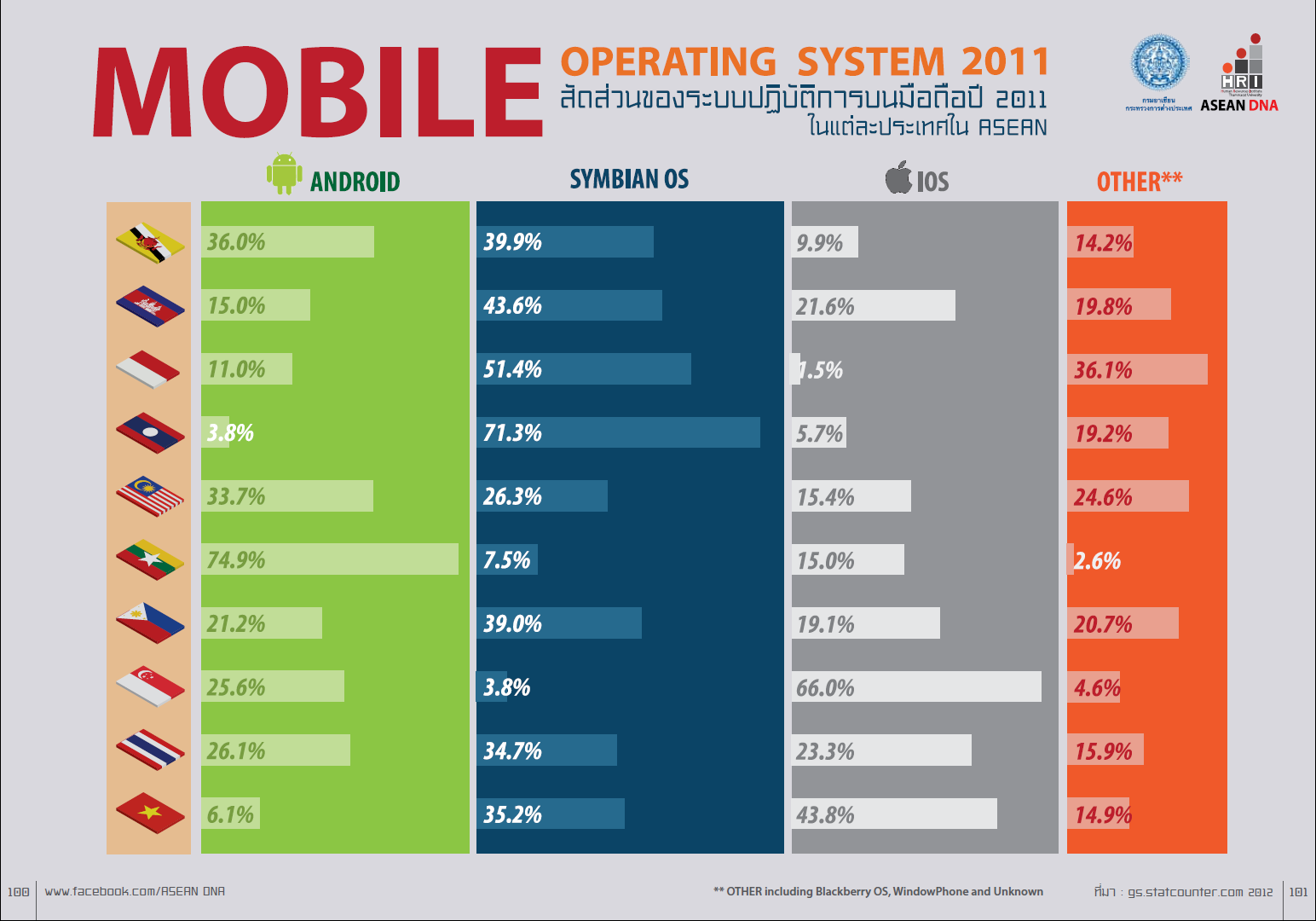 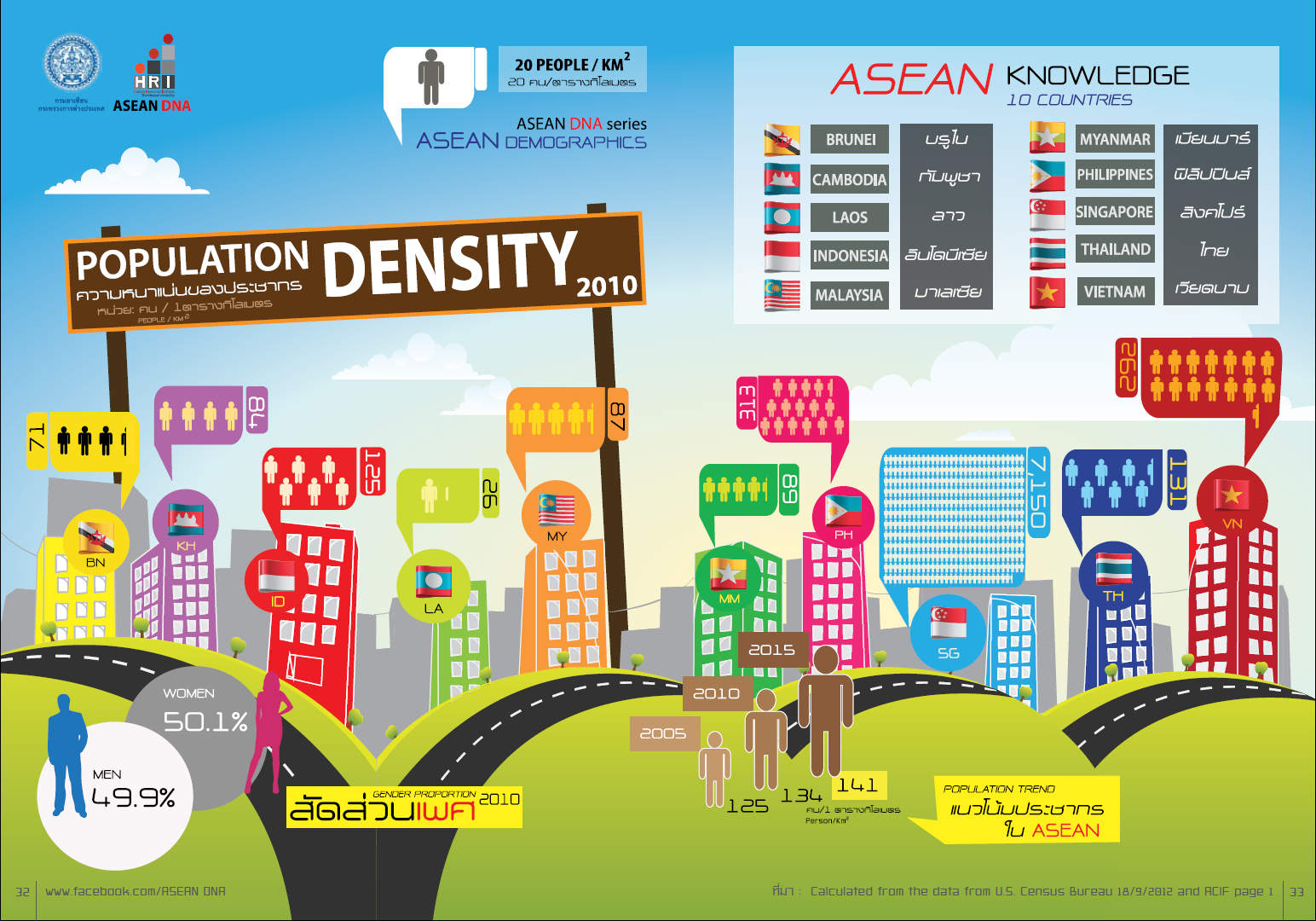 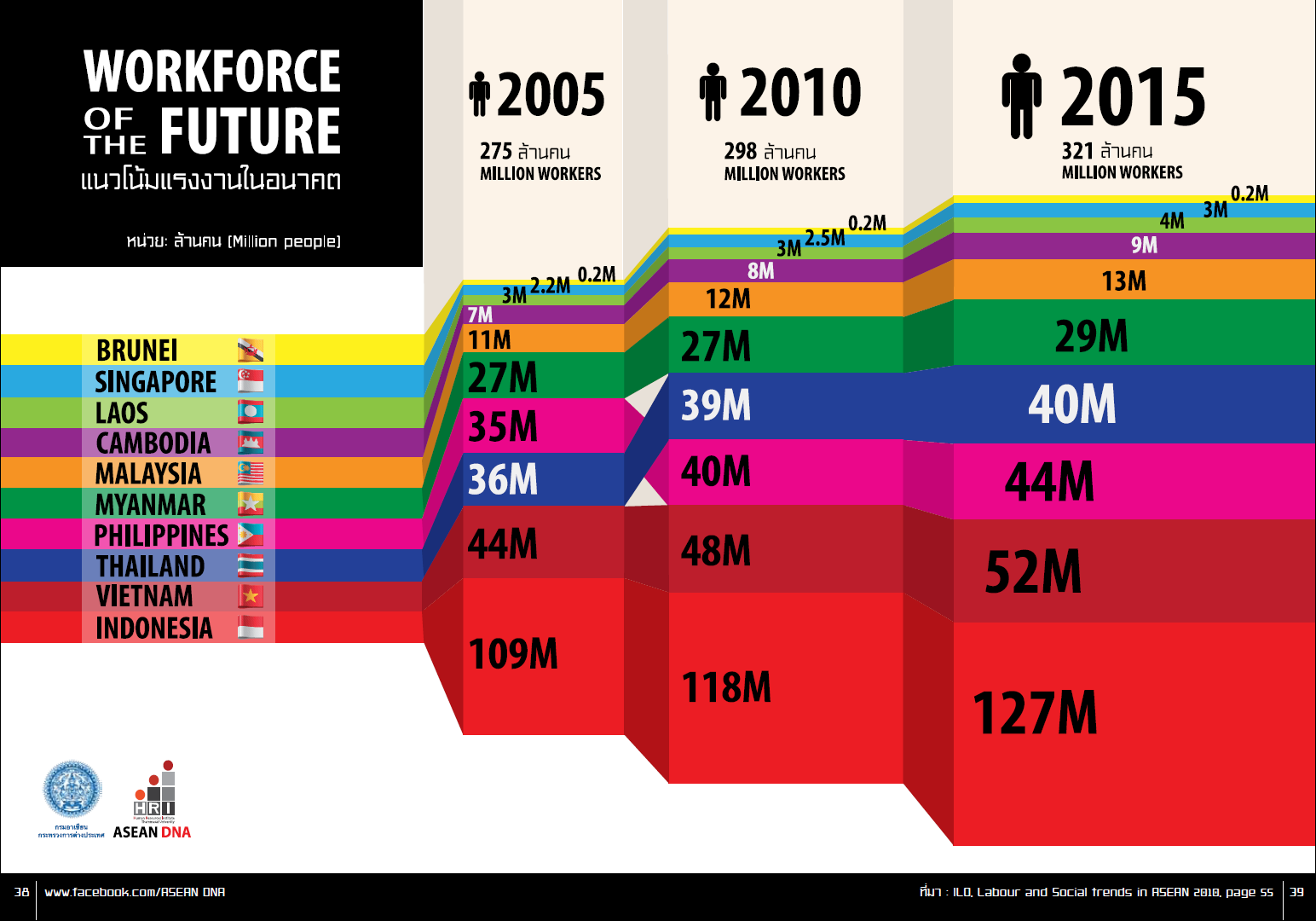 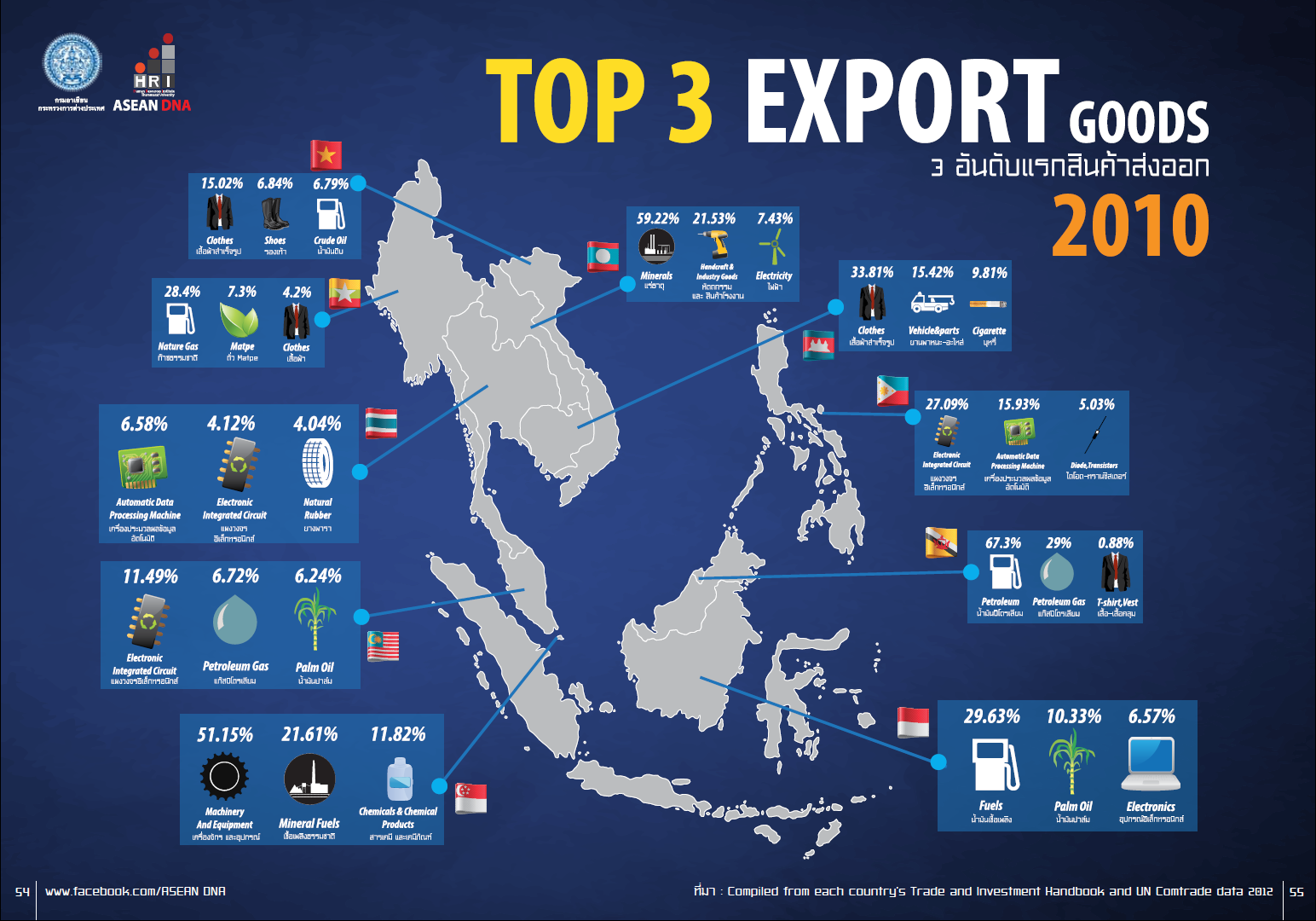 REmarks: How. How are mung beans (matpe, မတ်ပဲ) Burma’s 2nd biggest export?! That’s news to me. 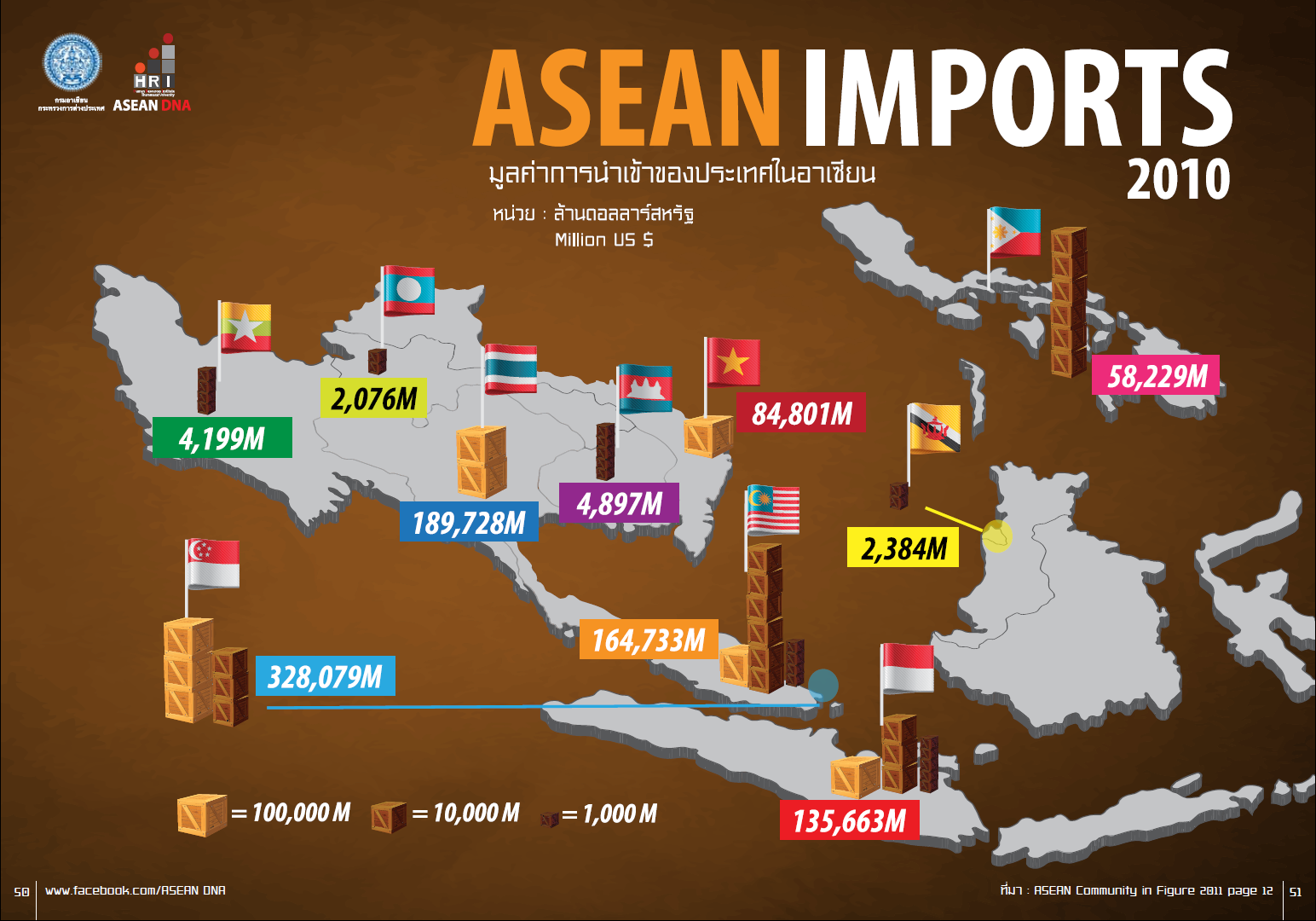 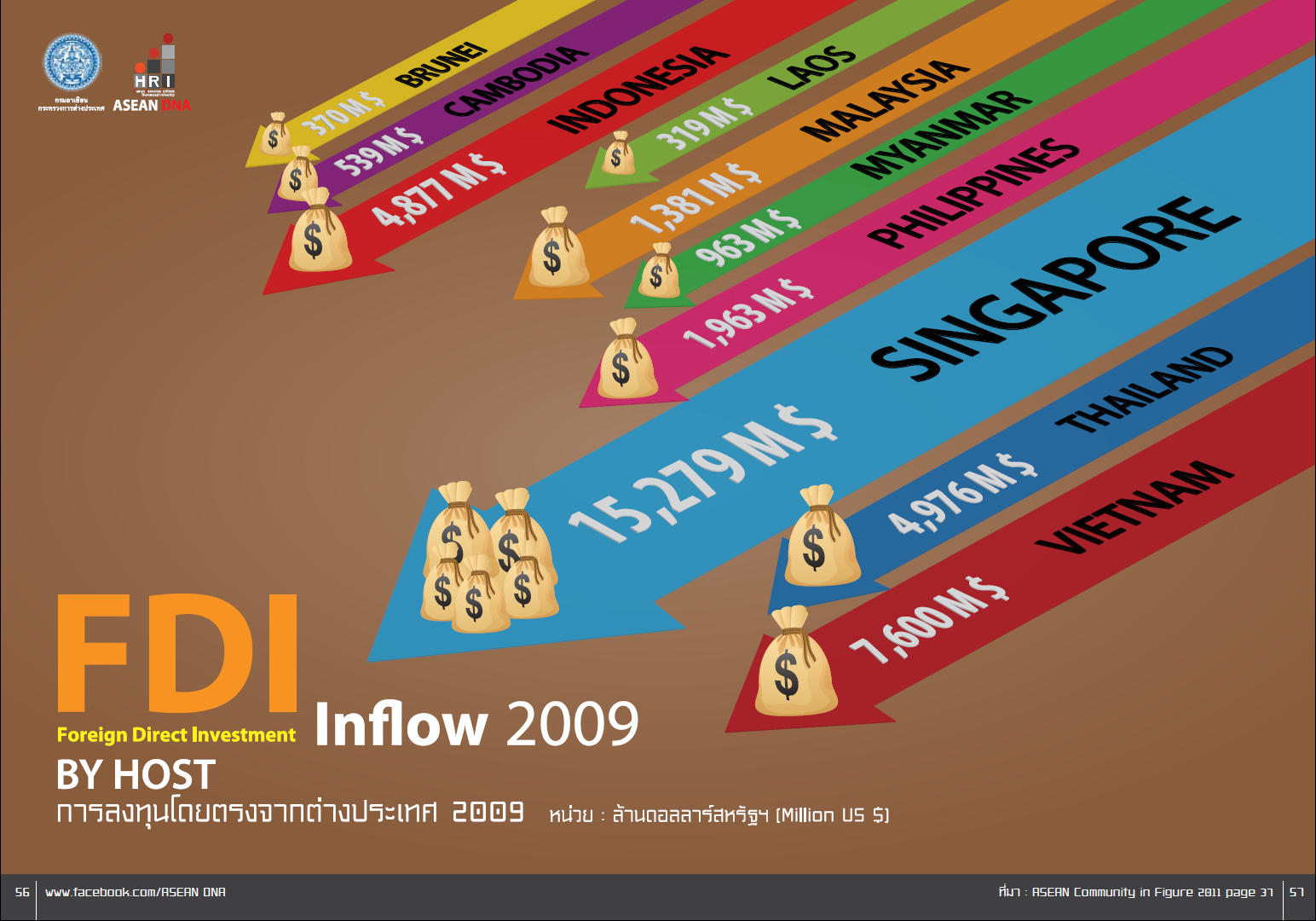 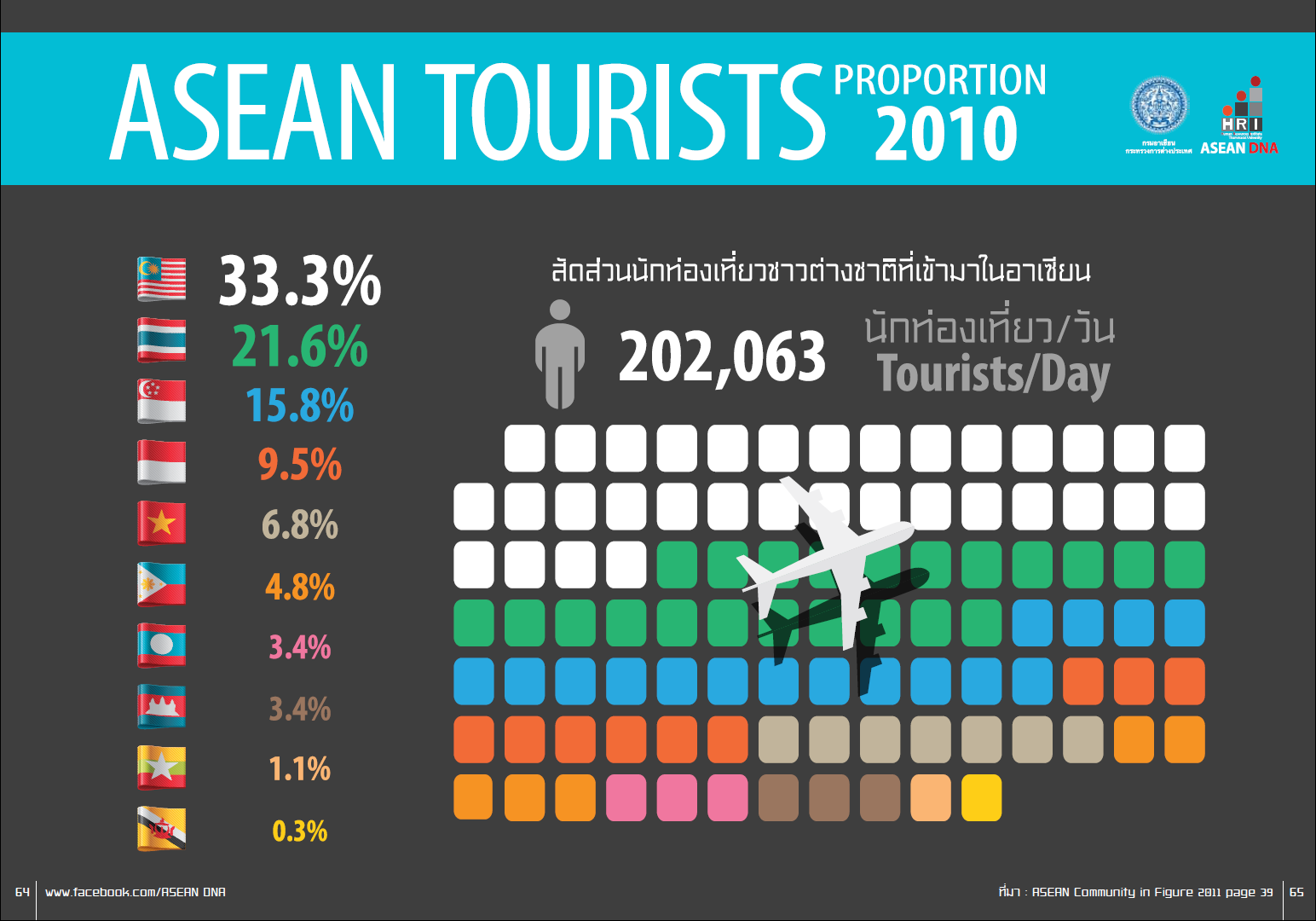 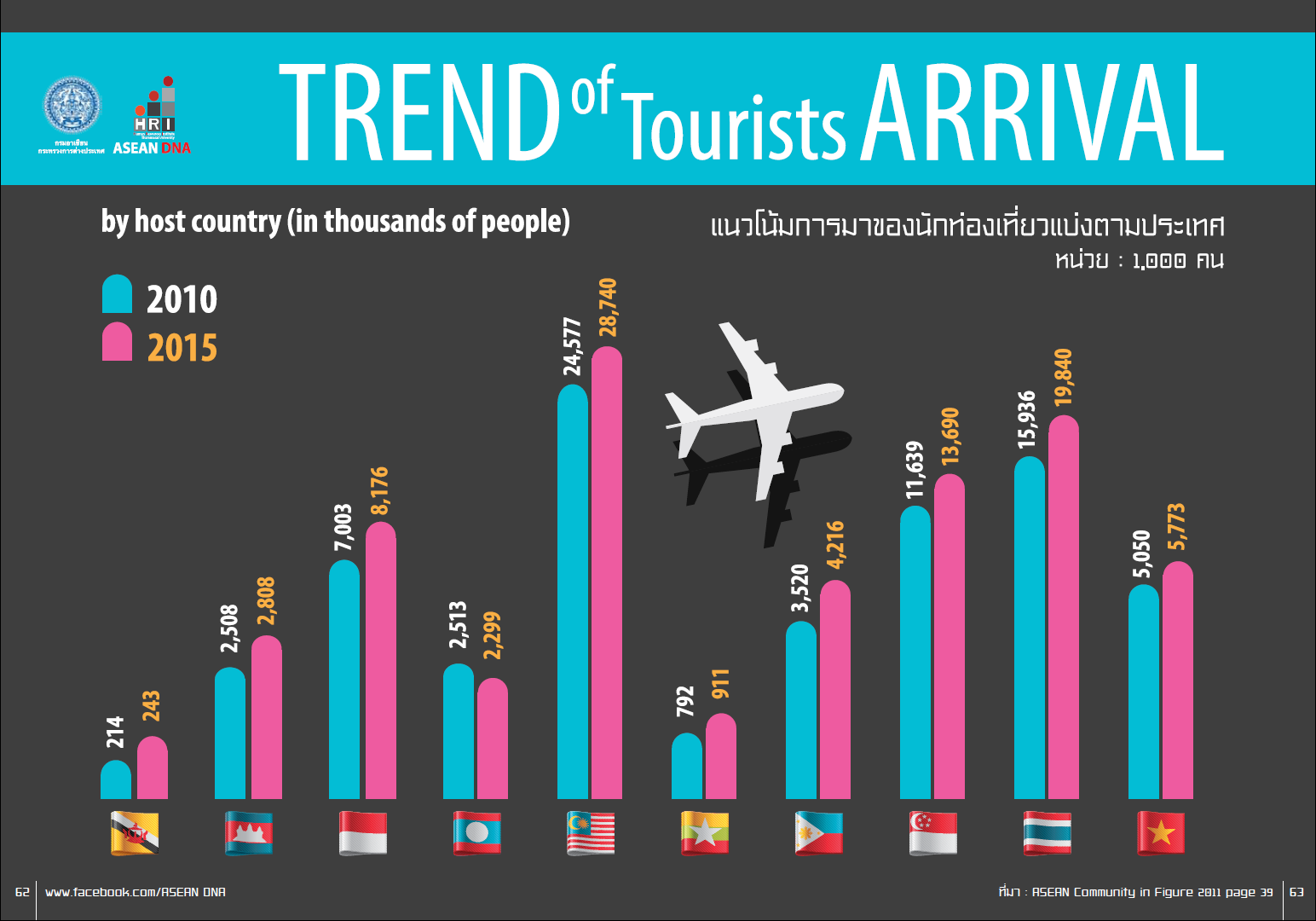 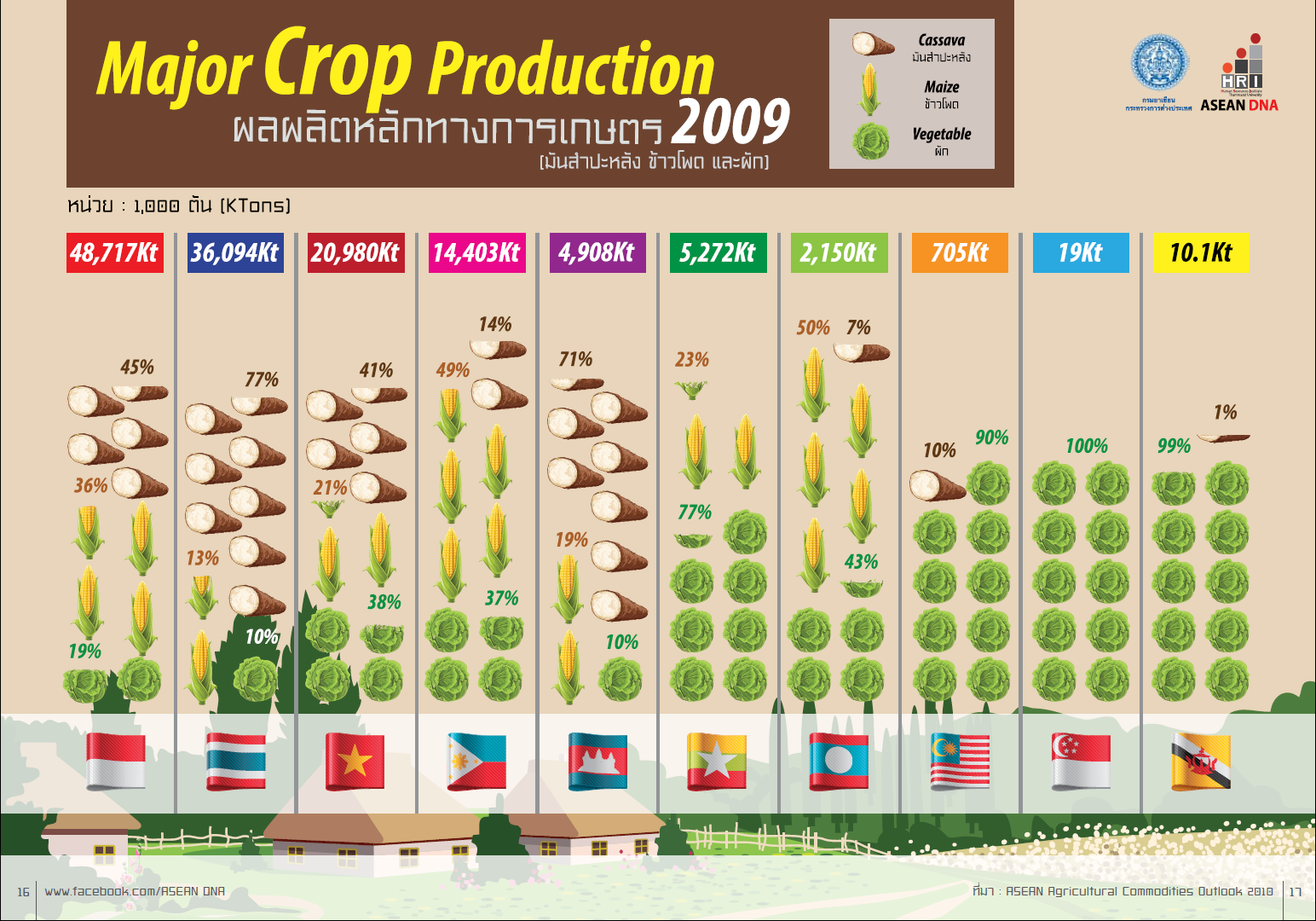 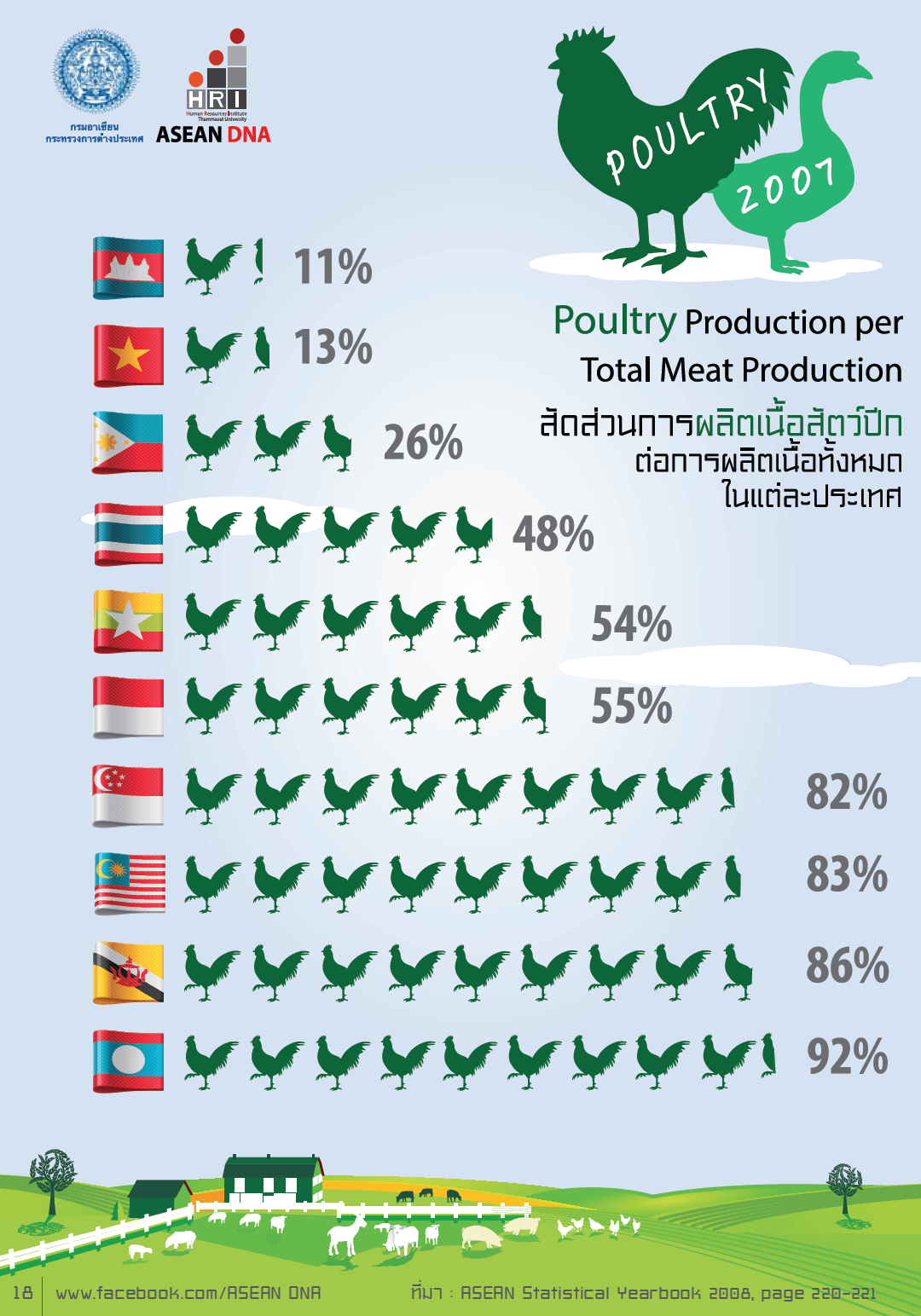 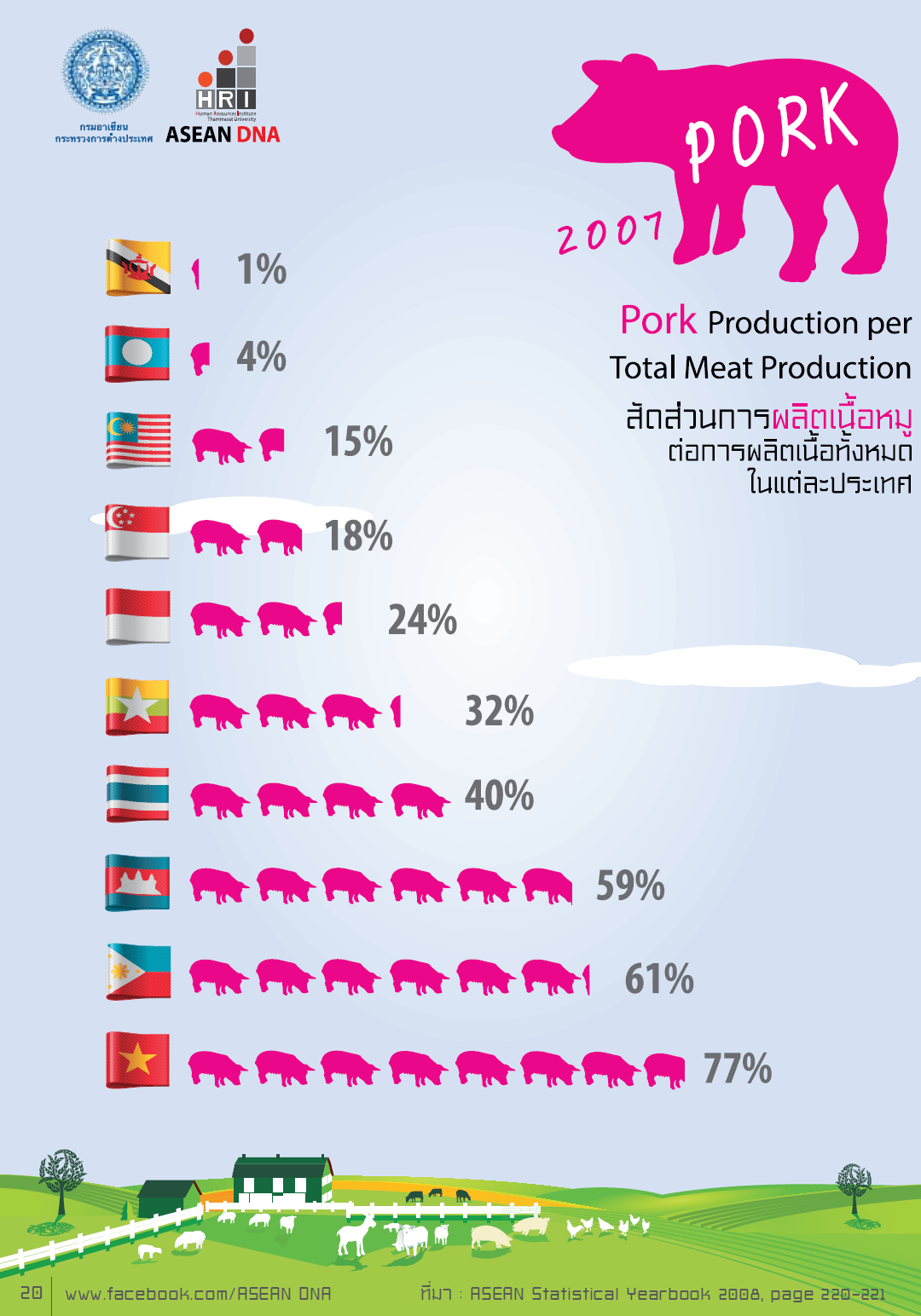 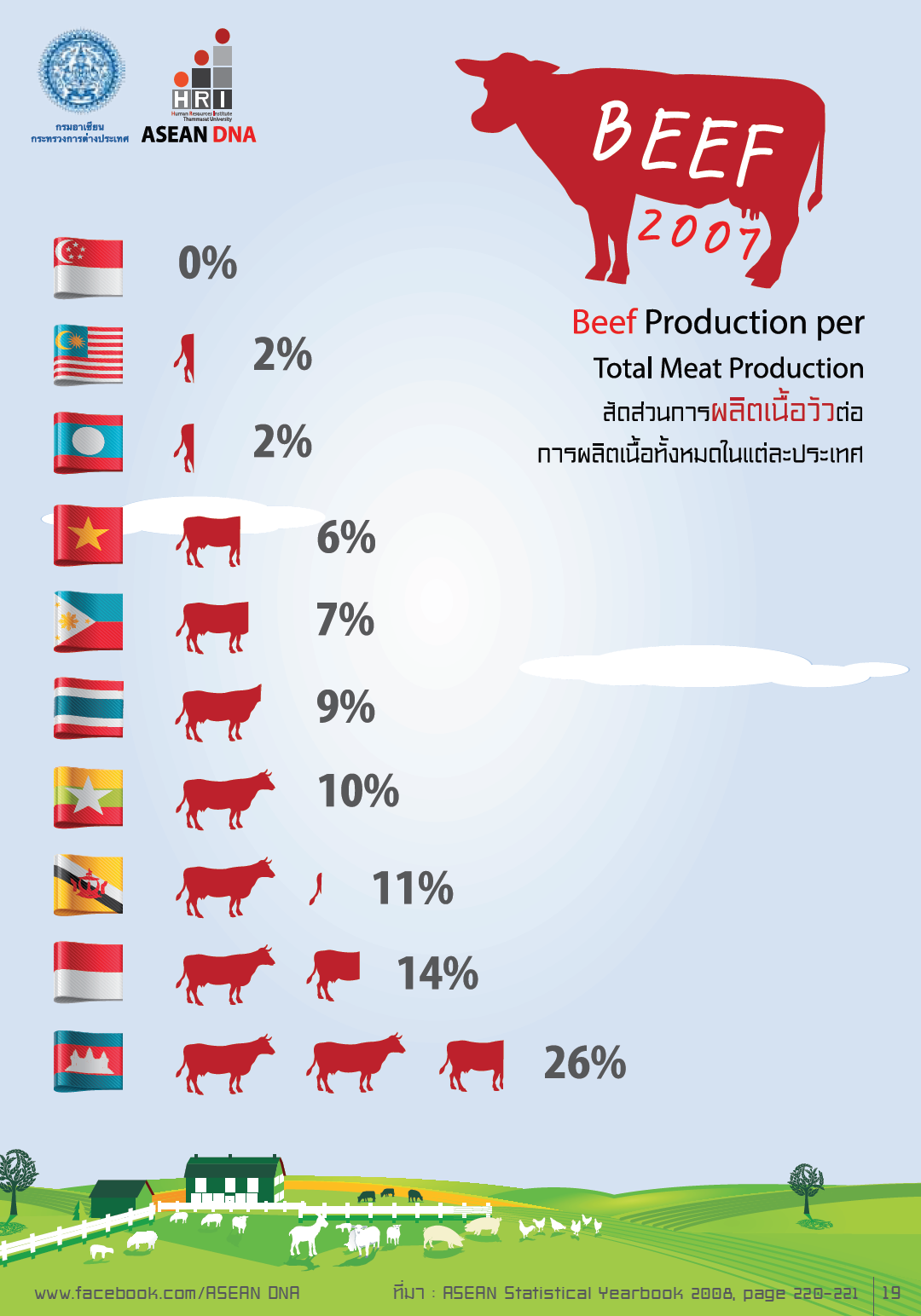 Remarks: I was quite surprised to see that beef production is relatively high in Burma, considering the beef taboo that exists, especially the rural rice-growing regions. 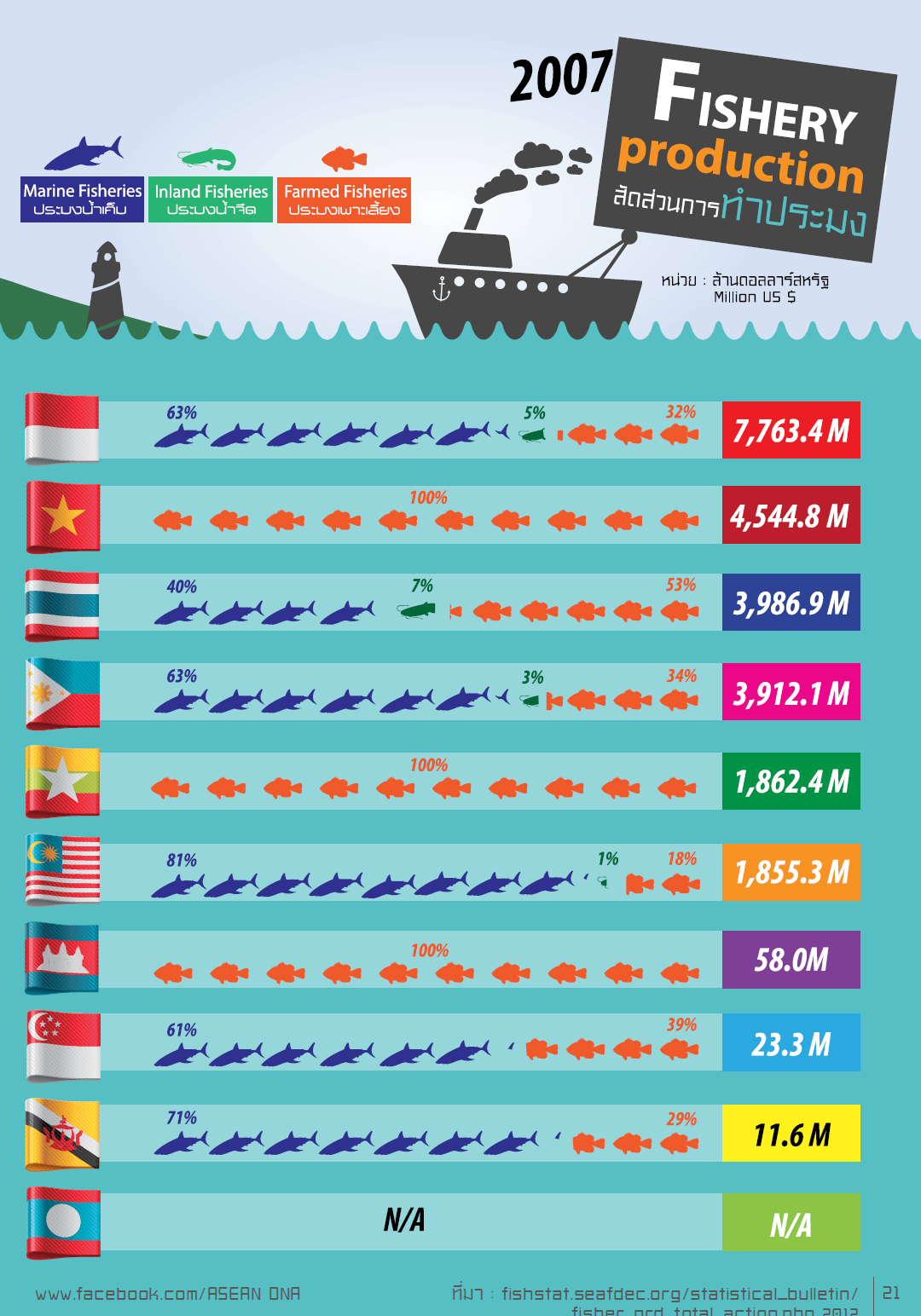 Remarks: one again, quite surprising that Burma is reported to have 100% of its fishery production come from fish farms… 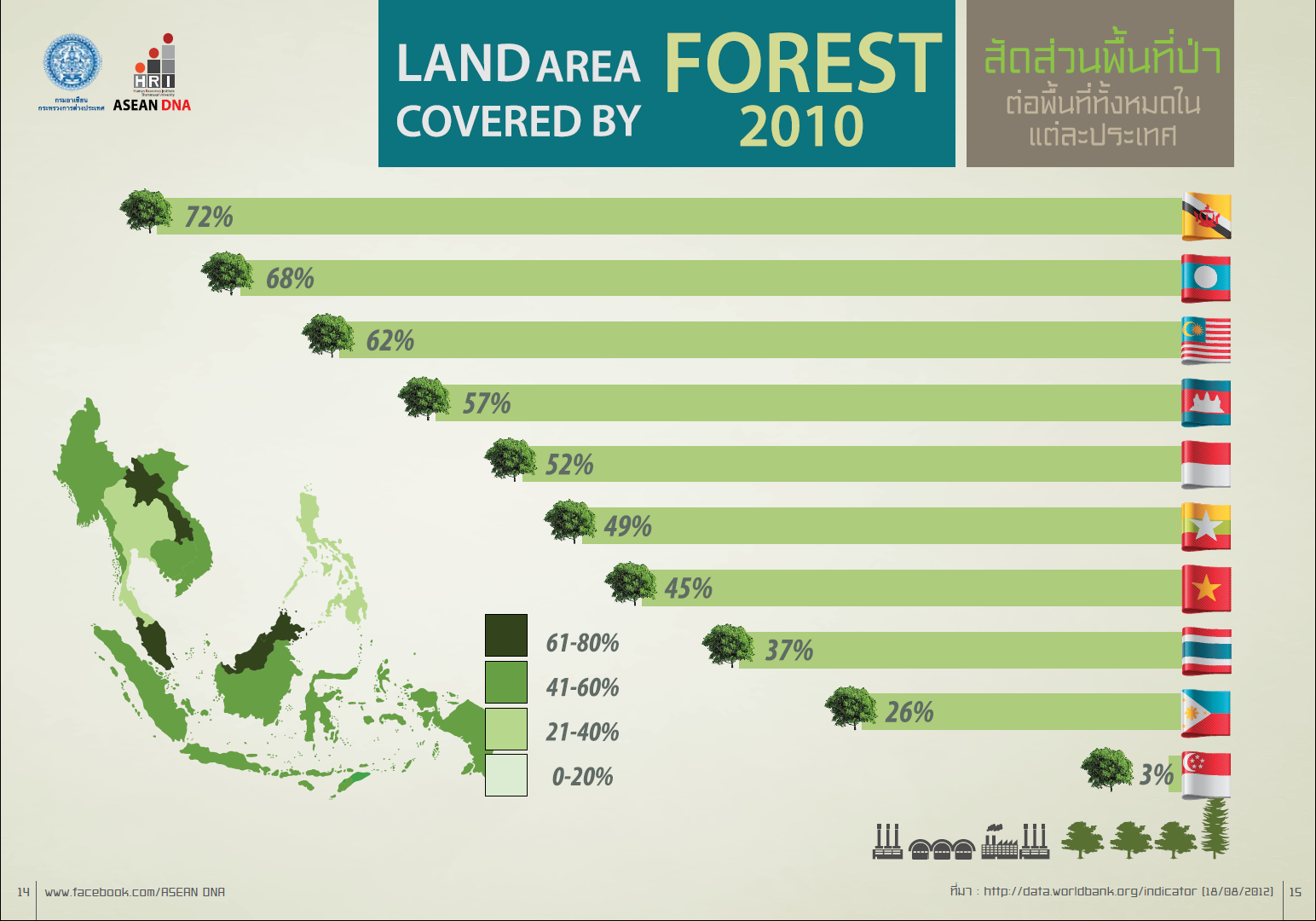 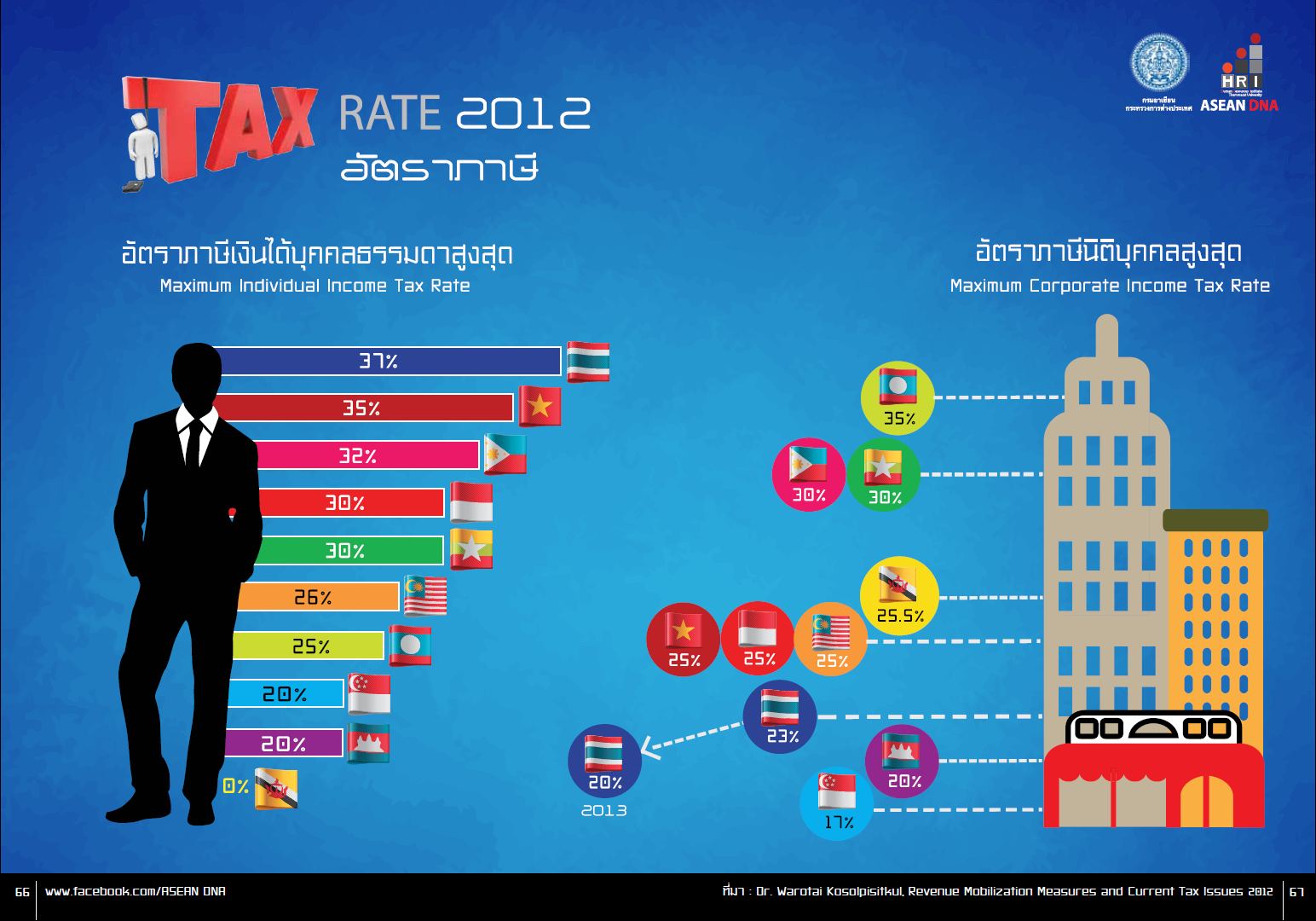 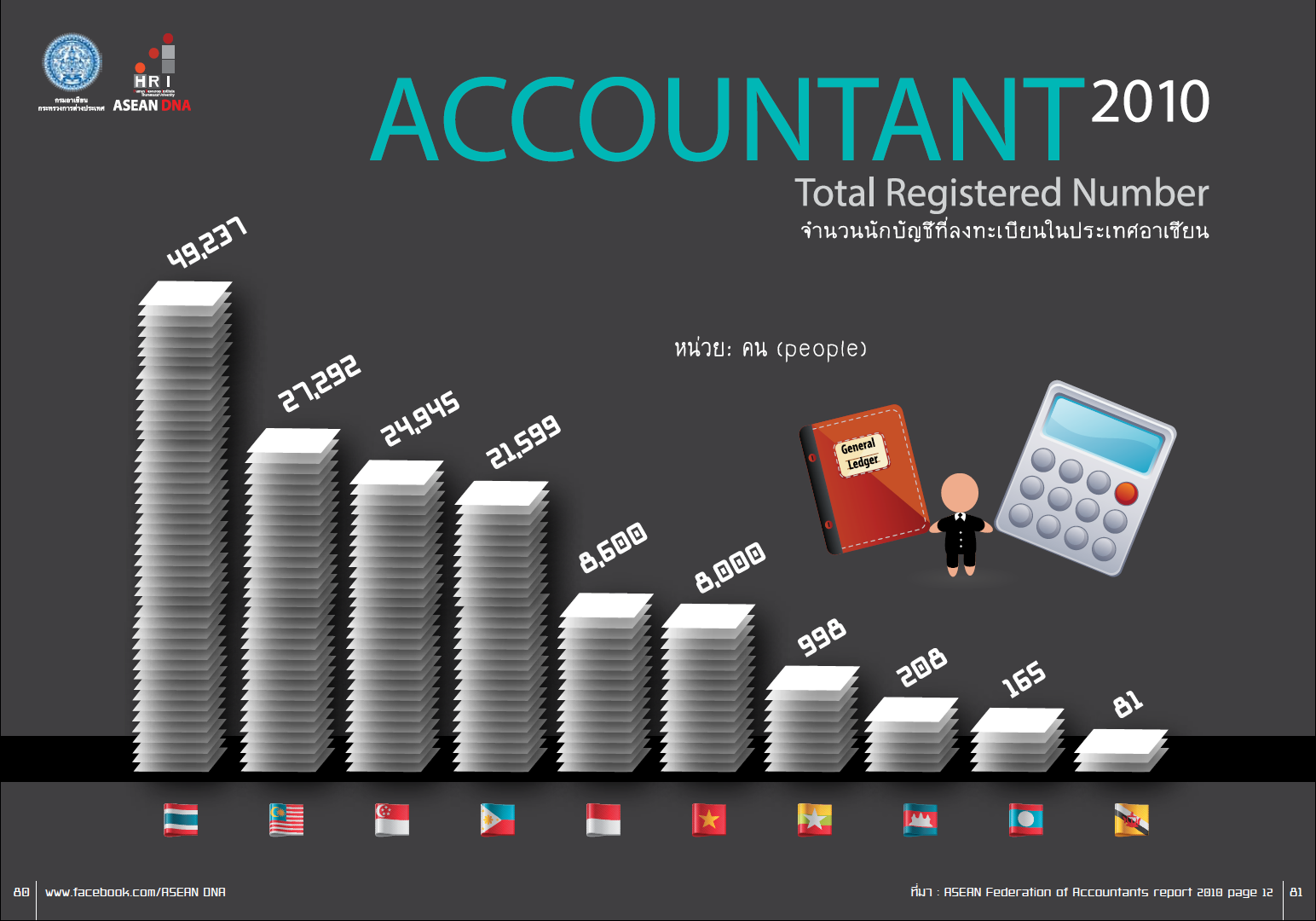 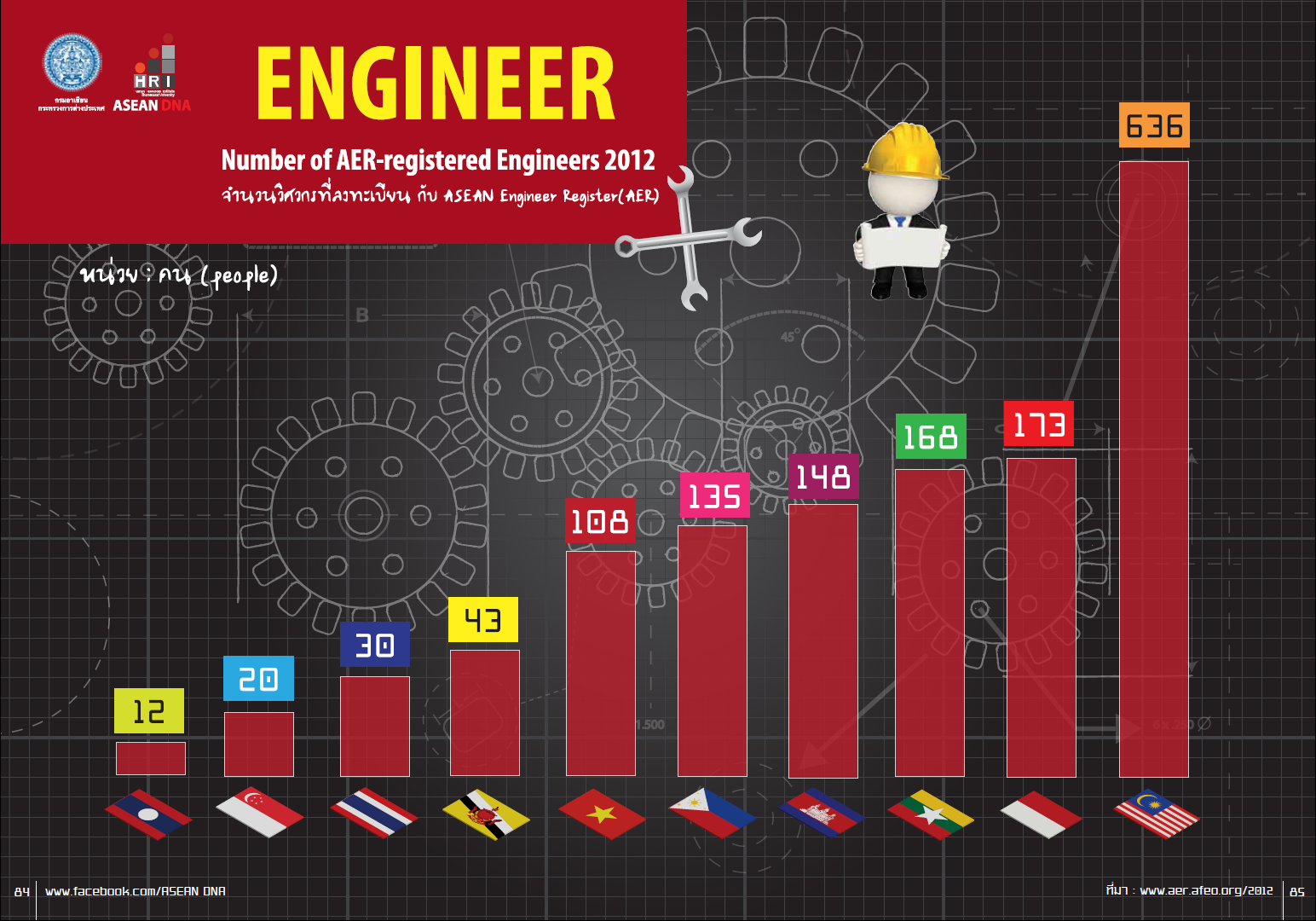